"The Art of the Party" series shows you the historic moments of the Communist Party of China and its founding. 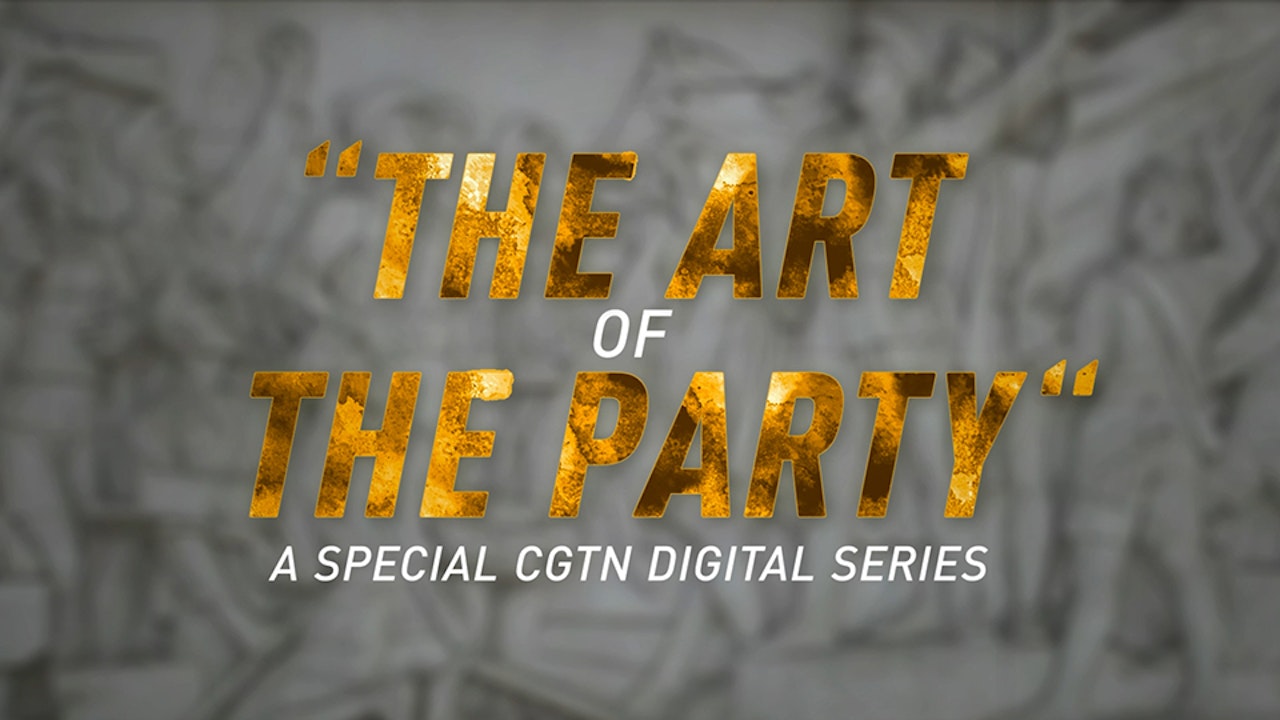