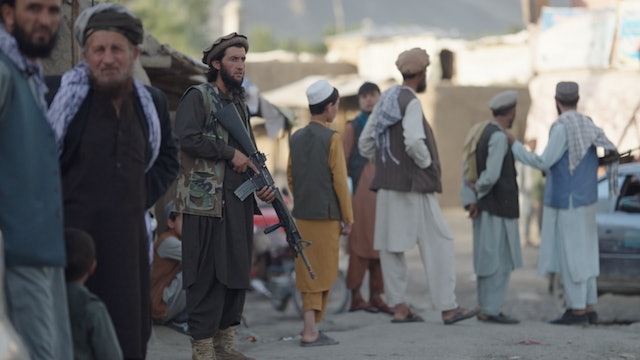 'Abandoned – Afghanistan After The U.S. Occupation' follows the pathway of the Ring Road, the national road system, to hear from Afghans as they reflect on the conditions of the nation, one year after the U.S. withdrawal. 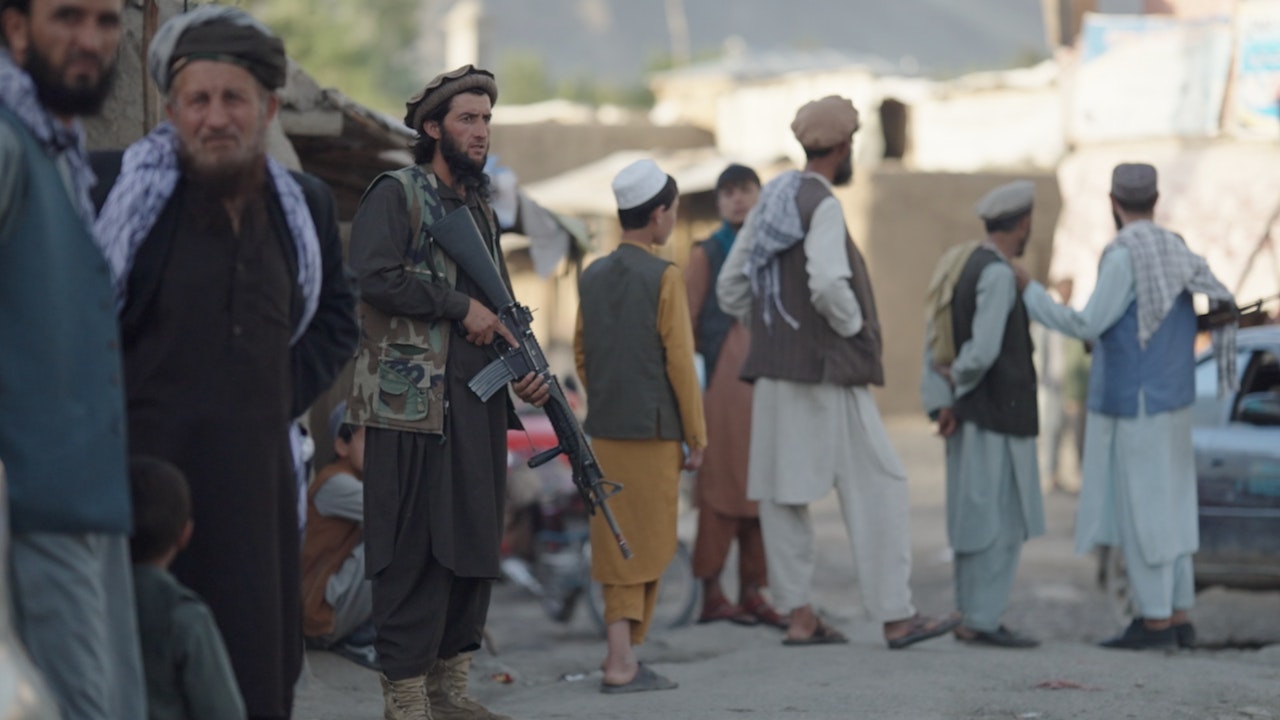