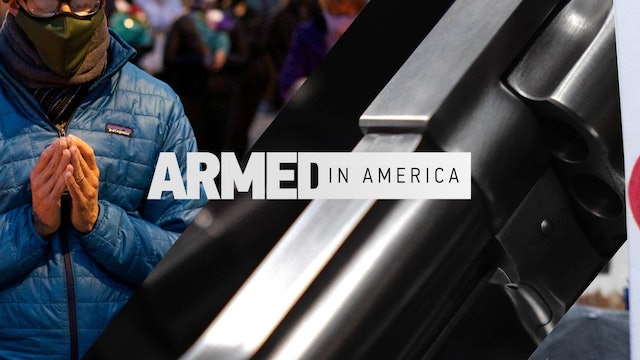 A spate of mass shootings amid record gun sales, especially among African-Americans and other minorities in the U.S., and a new president determined to stop the bloodshed. All of this as America’s most prominent gun group faces a threat to its existence.

In our Armed in America series, CGTN’s Owen Fairclough explores the facts on U.S. gun culture and policy. 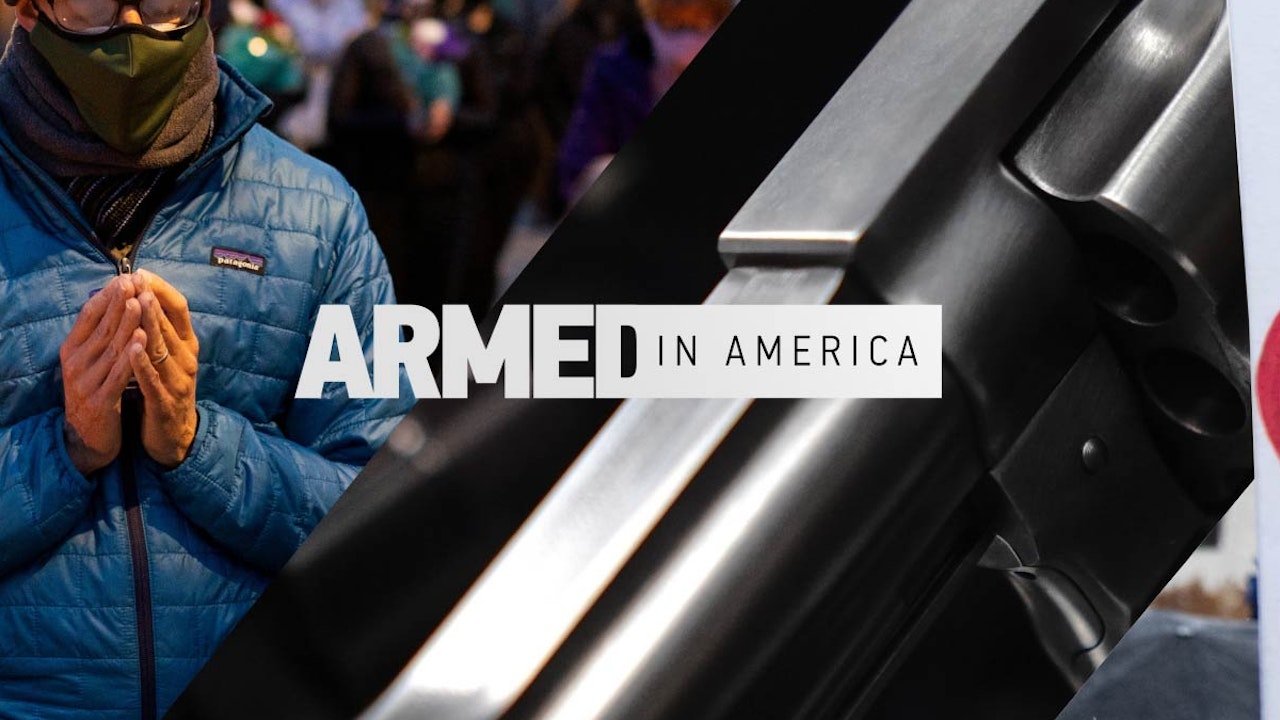