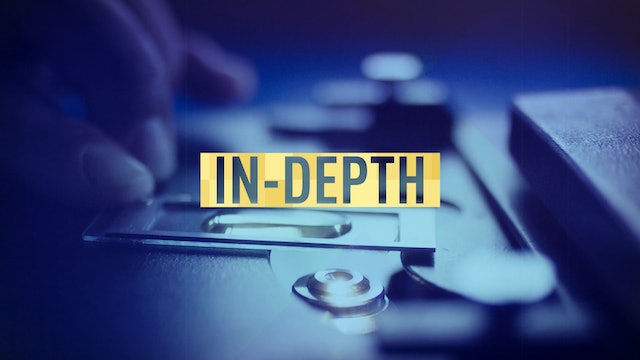 Detailed, long-form reports featuring current events in the Americas and crafted by our correspondents deployed throughout the region. 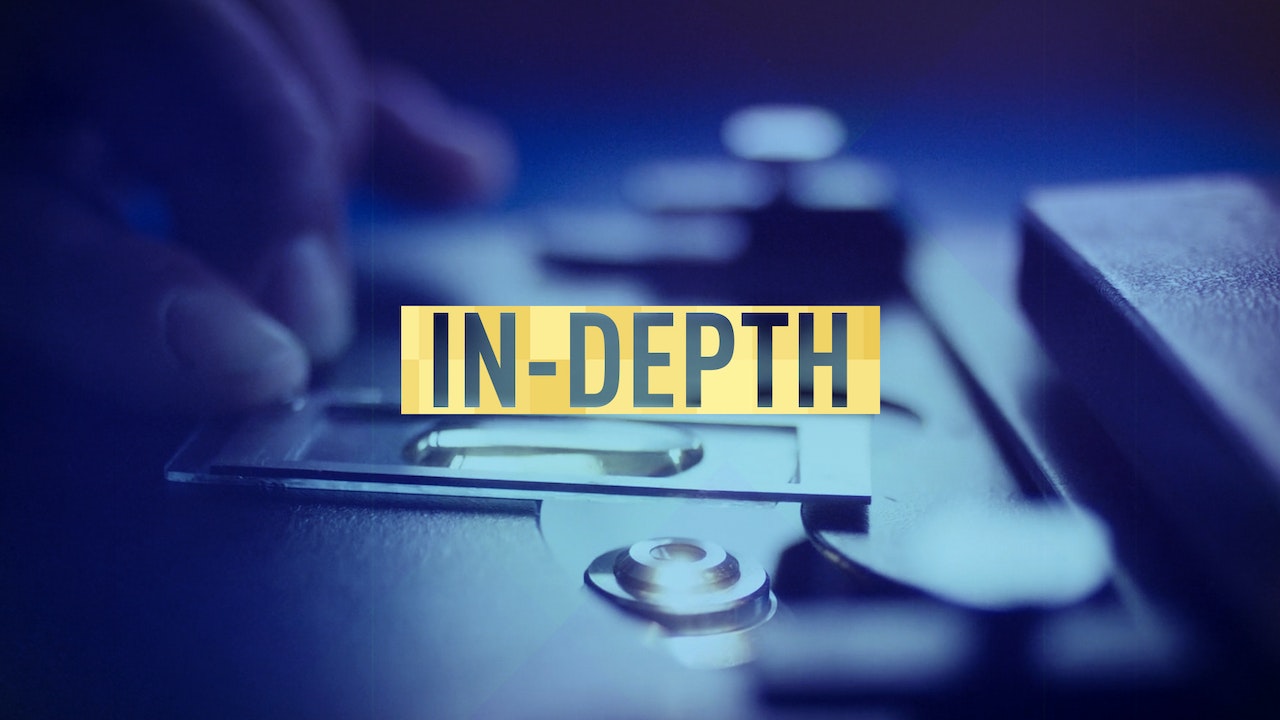