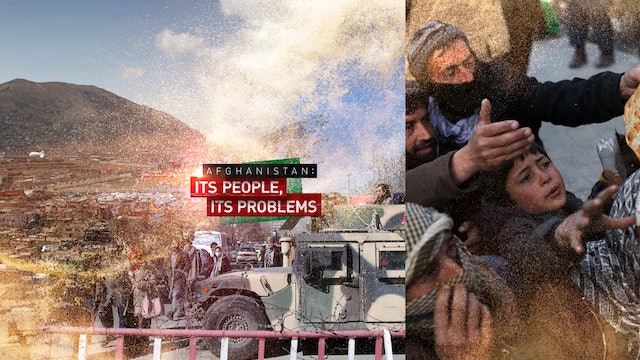 Afghanistan: Its People, Its Problems

It's been nearly a year since U.S. troops completed their chaotic withdrawal from Afghanistan. CGTN's Sean Callebs traveled to Afghanistan and spoke to local people to see how their lives have changed since the end of the United States' nearly 20-year presence.