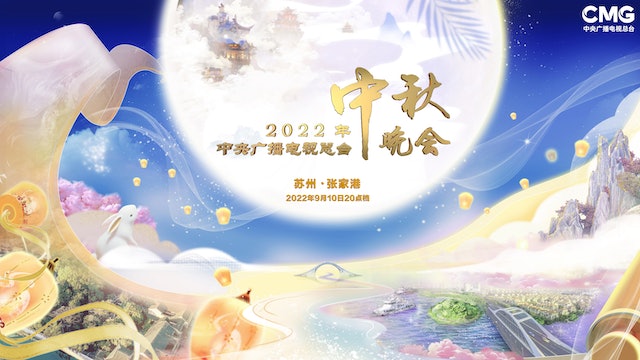 The Mid-Autumn Festival, also known as the Moon Festival, is celebrated by millions of people on the 15th day of the eighth month on the Chinese lunar calendar. This year, the day falls on September 10.
Presented by China Media Group (CMG), the annual gala, also known as Qiuwan in Chinese, began at 8 p.m. Beijing Time on September 10 and lasted over two hours, presenting a creative and excellent extravaganza to audiences from all over the world. 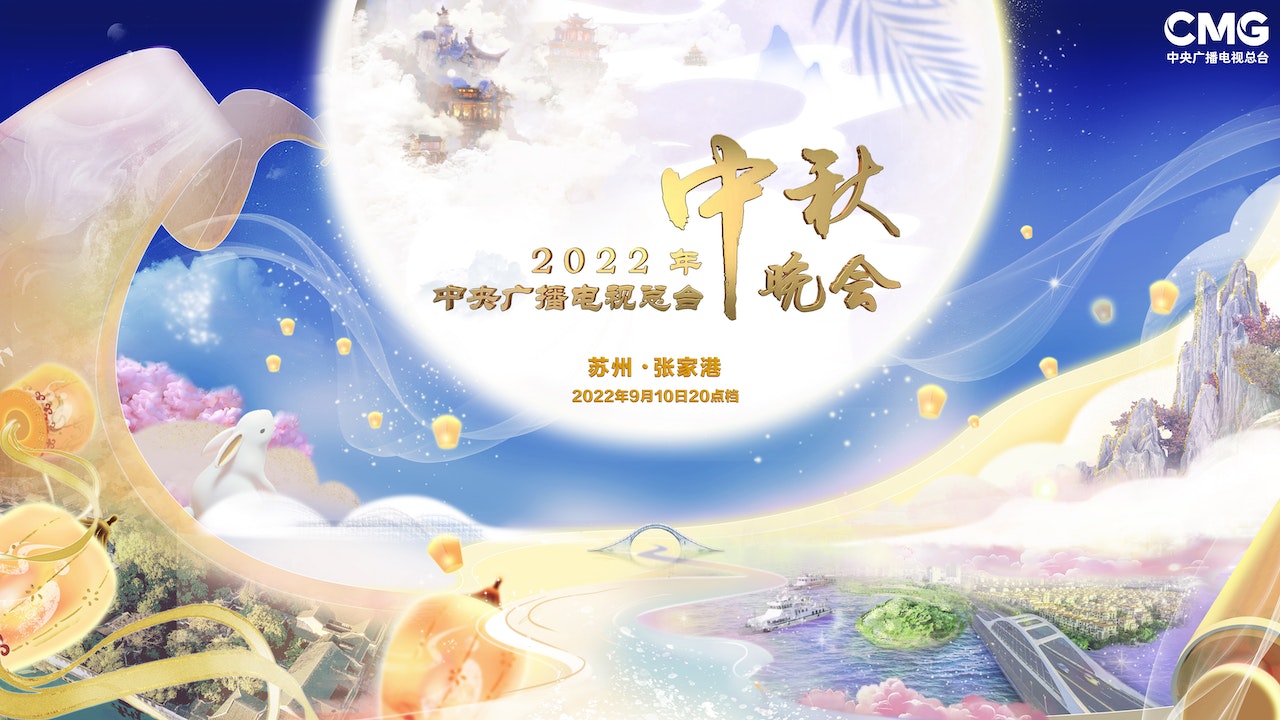