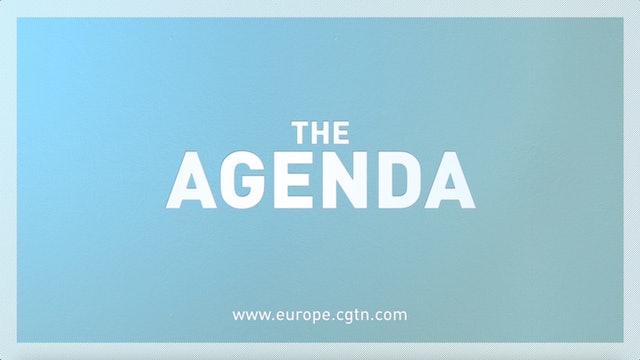 The Agenda with Stephen Cole

He also created the world’s first IT show, Click Online, taking it around the world to 28 countries in seven years.

Stephen took a break from television to return to London, where he was appointed chairman of the Institute of Diplomacy and Business. After his three-year term ended, Stephen joined CGTN as executive producer and host of new talk show, The Agenda.

As well as presiding as a judge at the Royal Television Society News Awards and the BAFTAs, he has chaired discussions at the United Nations, setting the five-year agenda for UNESCO. 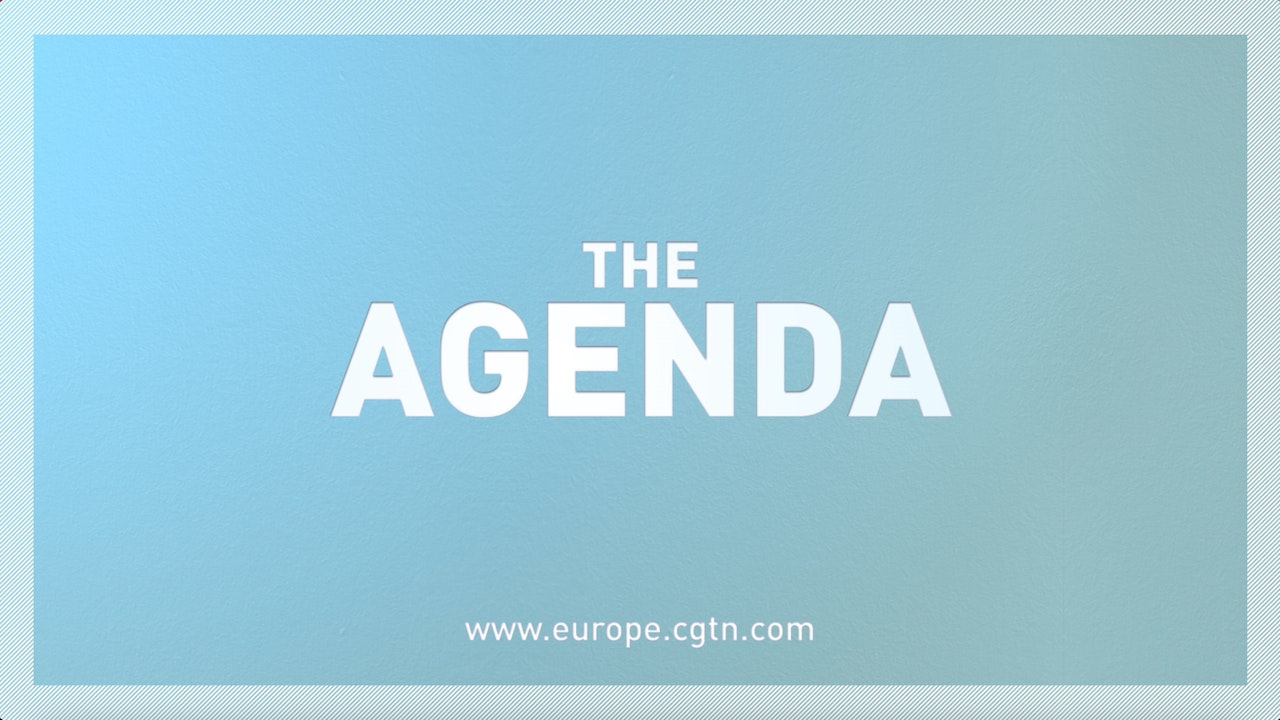