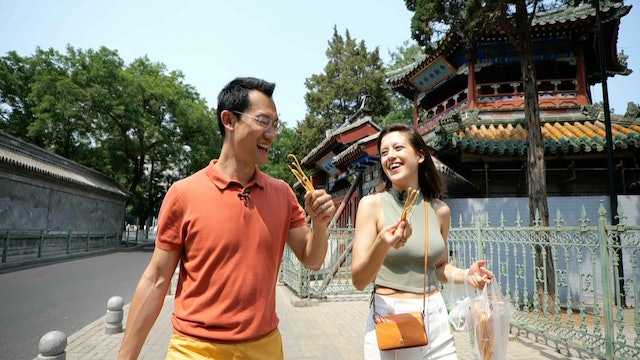 Foodwise is an original series created by the Travelogue team at CGTN. With the distinctive food of China as the main theme, we explore the story and people behind iconic dishes, and how they’re emblematic of the vitality and spirit of their hometown, as well as the Chinese nation at large. 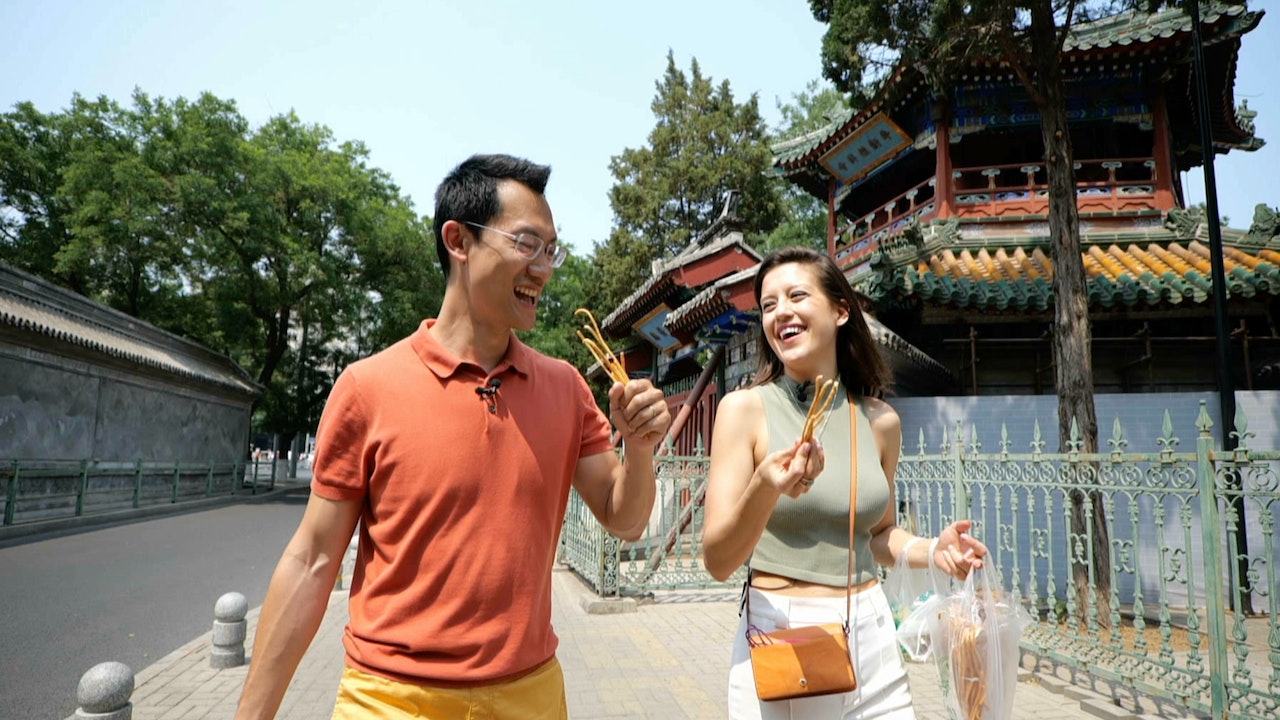