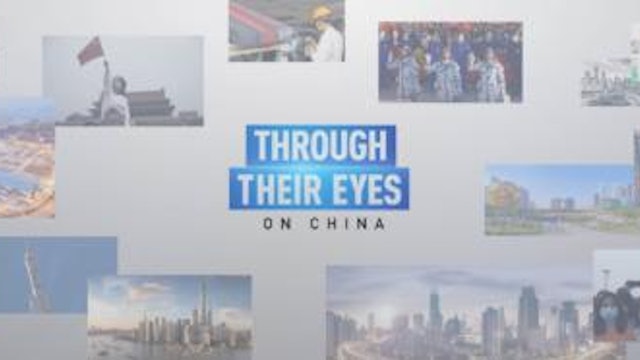 CPC 100 years: Through their eyes

In this series on the 100th anniversary of the Chinese Communist Party of China, CGTN features people from around the world who have a special connection, have made long-lasting friendships, and created treasured memories of China and its people, in history and in the making. 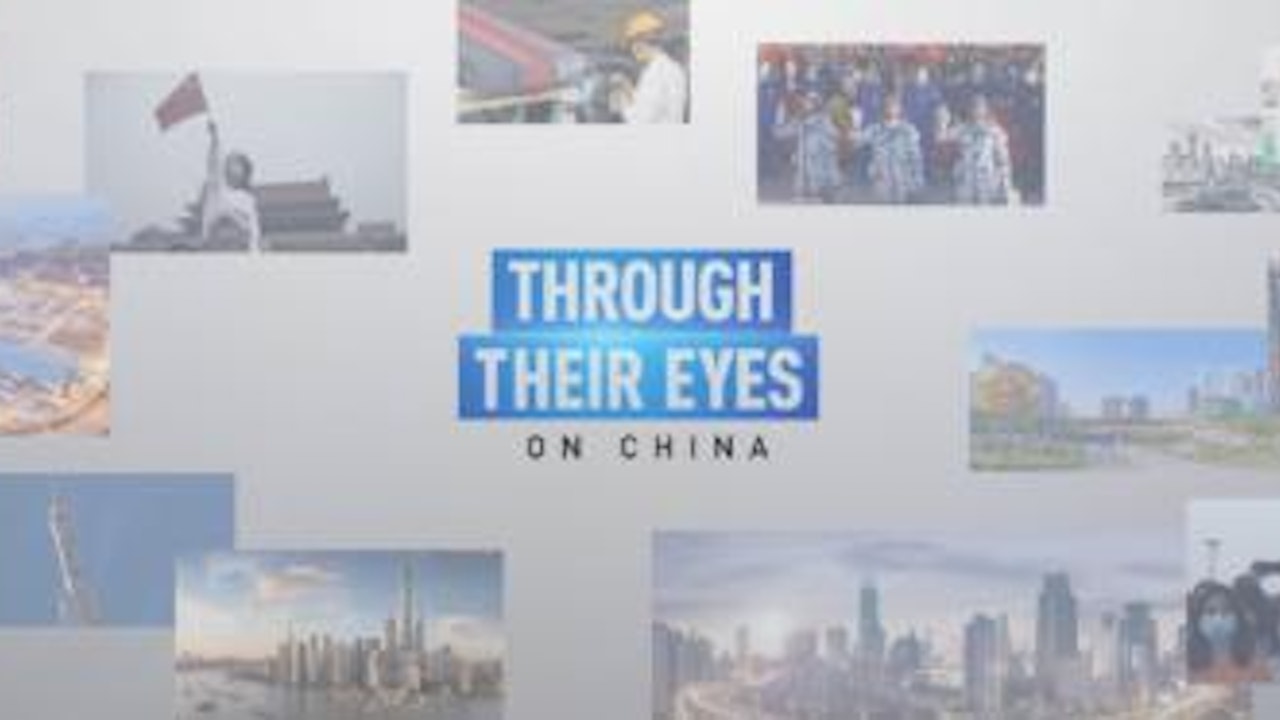