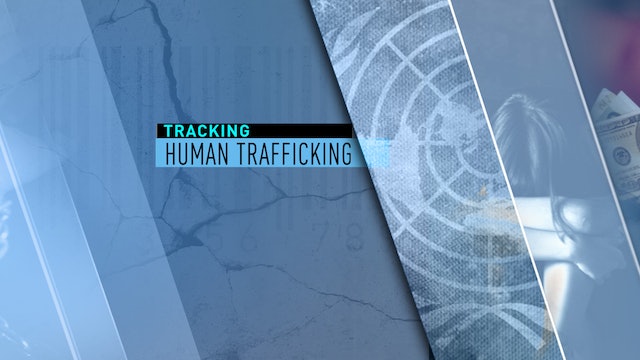 CGTN presents a series on the perils and crises of trafficking around the world. 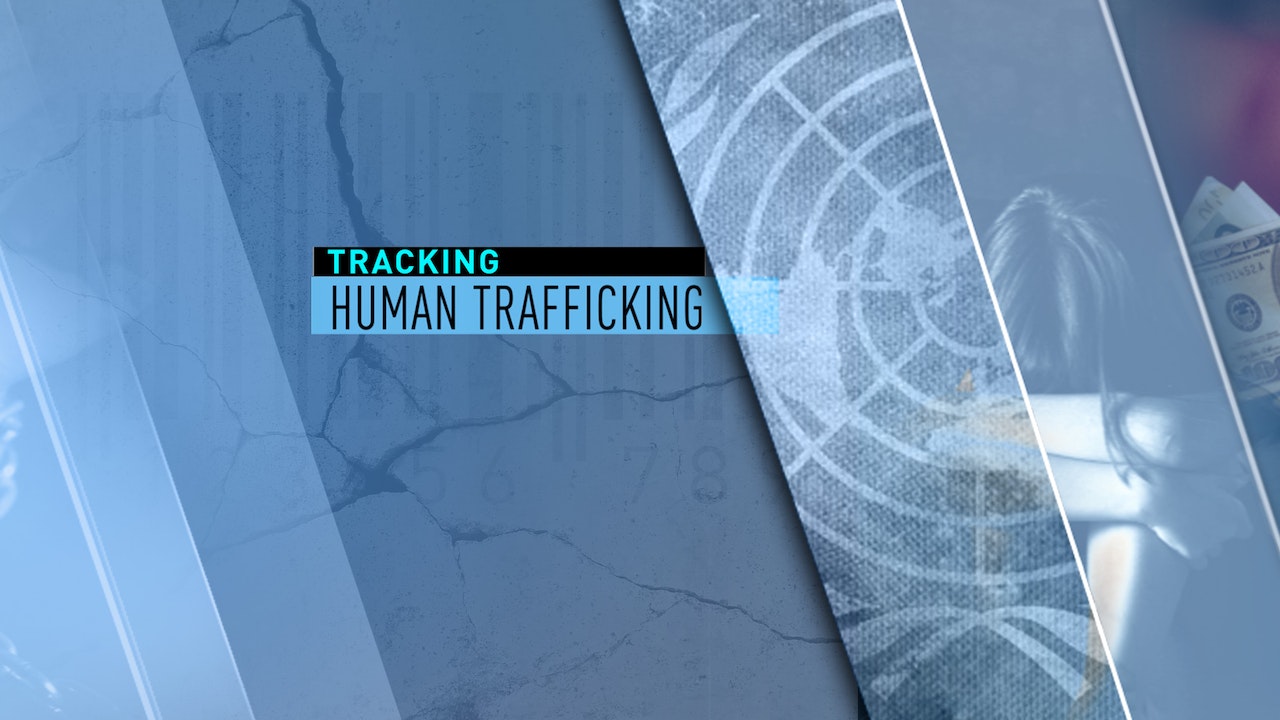