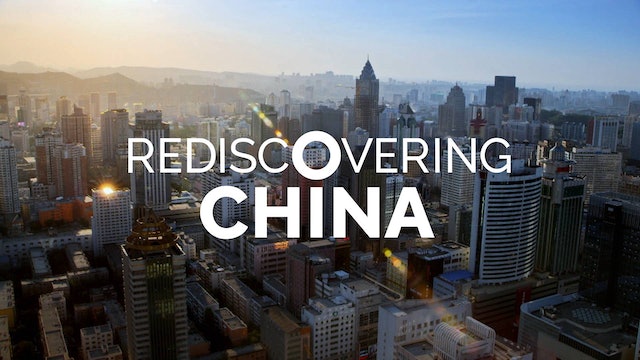 Rediscovering China is a weekly show on CGTN that offers a unique insight into an aspect of life in China today. With its unrivalled access to the country's people and places, Rediscovering China brings you in-depth reports on the major issues facing China at a time of rapid change. 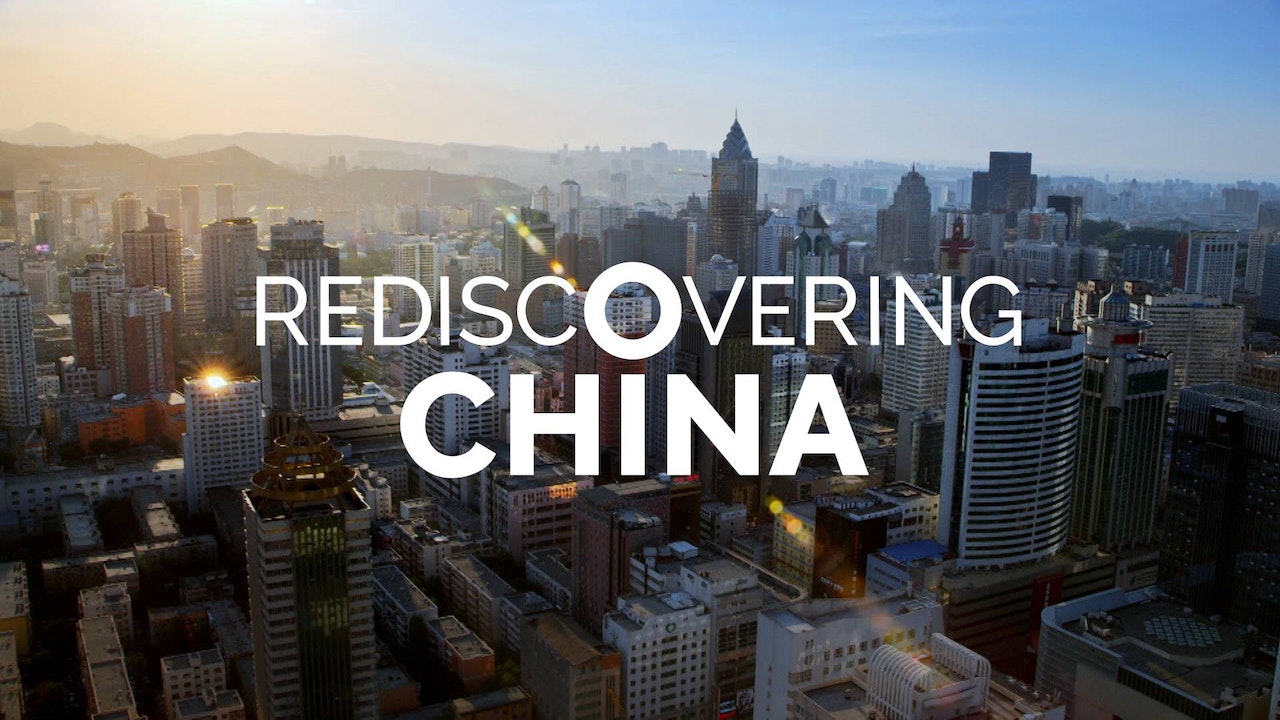