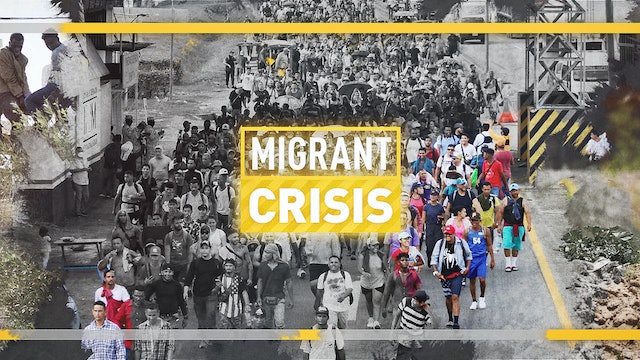 After 51 migrants were found dead in a tractor-trailer in San Antonio, Texas, the issue of migrants coming to the US and immigration became a hot topic. CGTN America takes a look at the issue from both sides of the border. 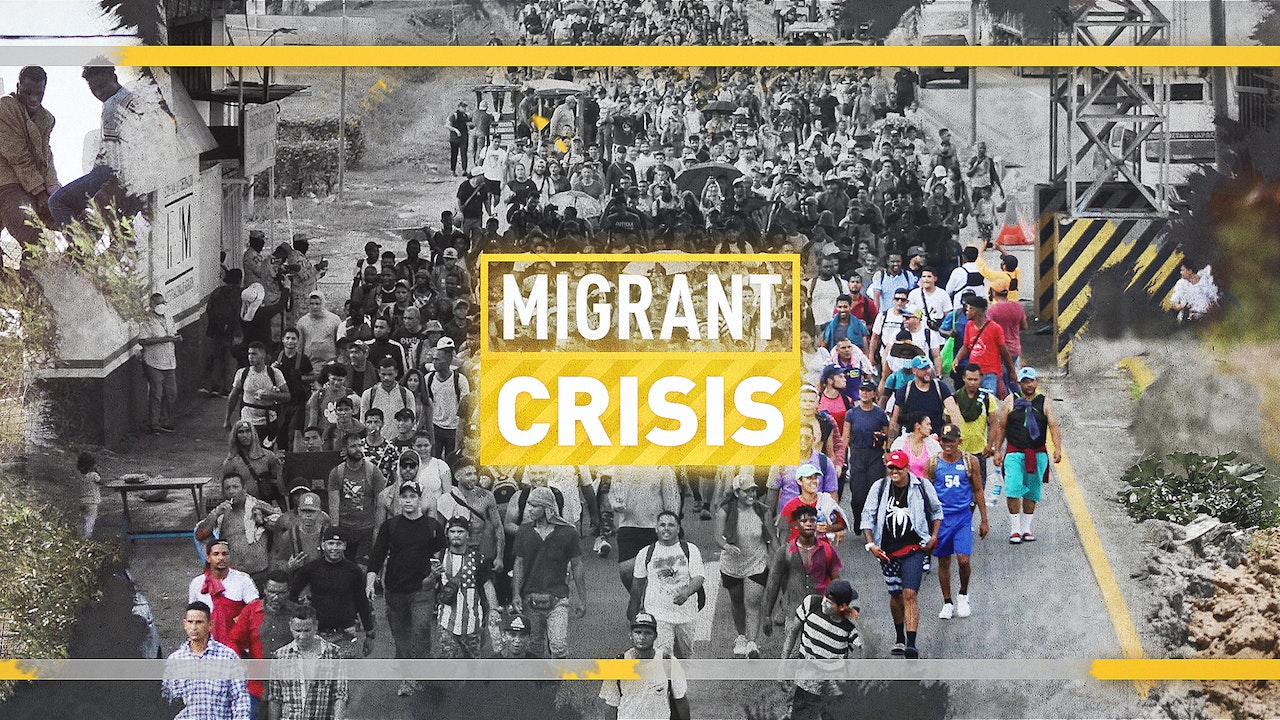