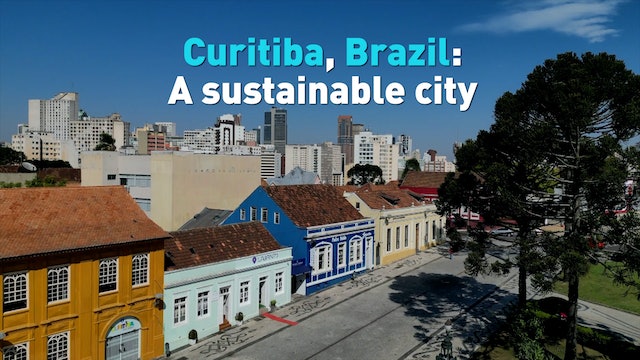 Among Brazil’s state capitals, Curitiba is considered a pioneer in sustainable urban planning.
The vision for its approach goes back to the early 1970s – well before most of the world even considered sustainability.
CGTN correspondent Paulo Cabral begins a five-part series on this progressive city – now seen as a model for responsible growth. 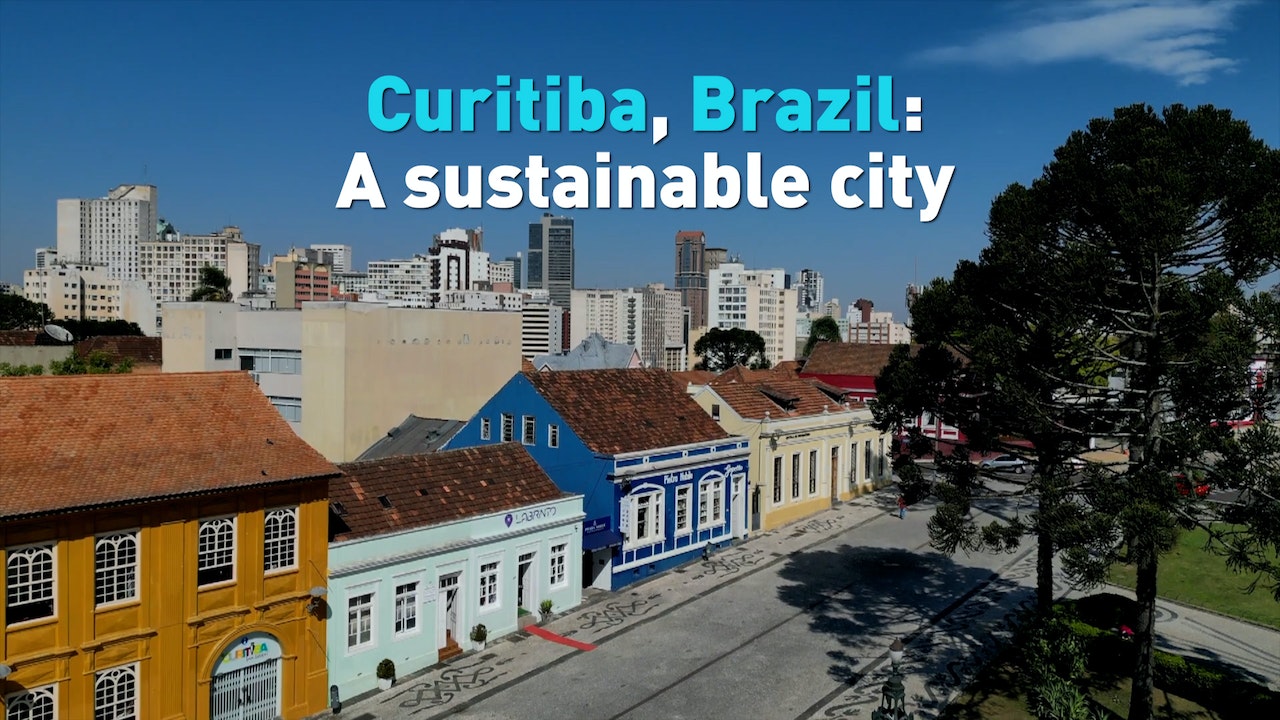