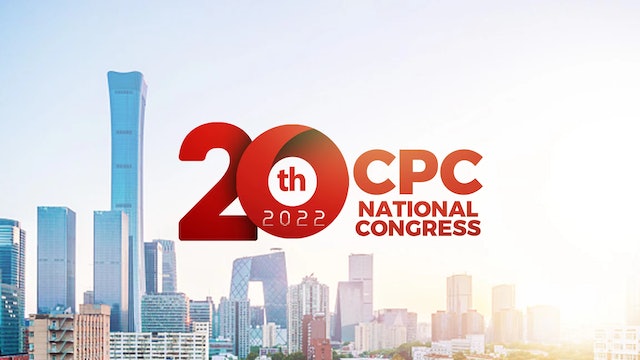 It's an all-important political event for China. Delegates from across the country are meeting in Beijing for the National Congress of the Communist Party of China. 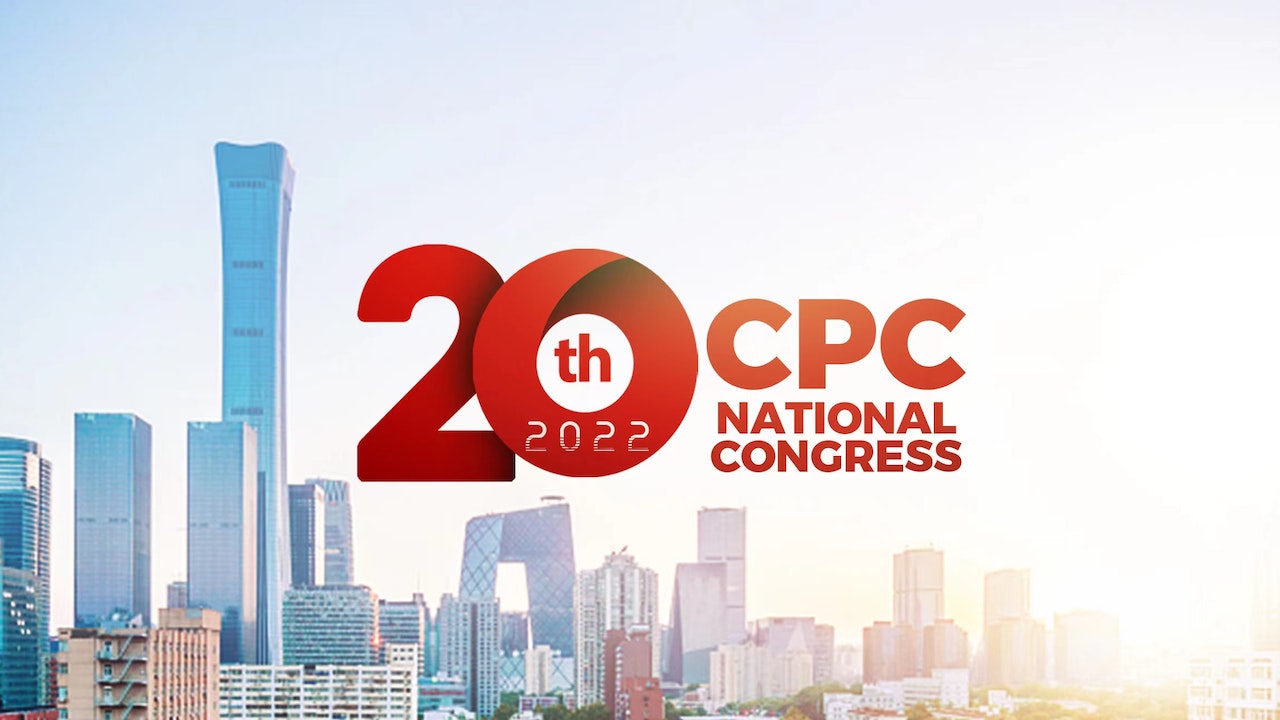