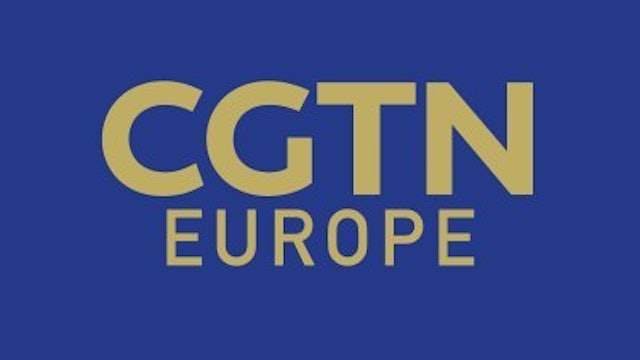 We’re truly international and committed to searching out important and under-reported stories wherever and whenever they happen.
We’re now expanding our reach in Europe, and you can watch us 24 hours a day on cgtn.com.

Our motto is ‘See The Difference’ and that’s exactly what we offer – a fresh take on the news, with features and analysis on current affairs, as well as shows on business, science and technology.

And you’ll find out more about China, the fastest-growing economy in the world.
So whether you want to learn more about the world, or new perspectives on what’s happening across Europe, give CGTN a try. 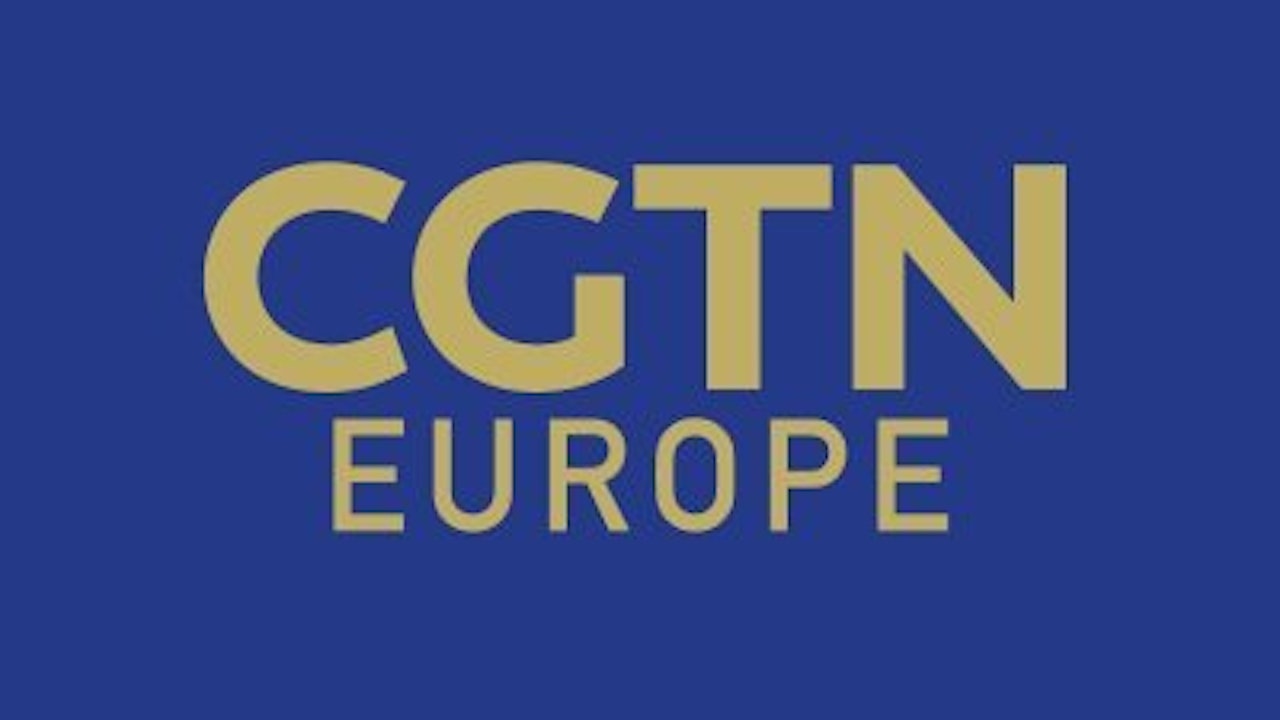