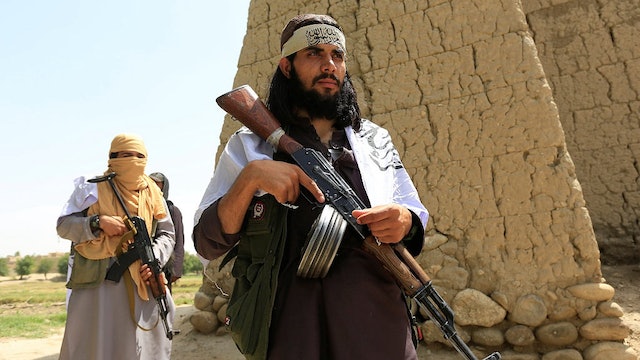 The Long Lost War: The U.S. Military in Afghanistan

The last four decades have seen Afghanistan exist as a nation ravaged by perpetual war following successive invasions by the Soviet Union and the United States. Today, left mainly on its own, Afghanistan remains in a state of civil unrest as its government continues its battle for hegemony against Taliban insurgents.

With western forces no longer at conflict with the Taliban, Afghan state forces and negotiators now trying to agree on a peace of their own amidst escalations and clashes with the terrorist group; oftentimes leaving civilians in the crossfire.

‘A Long Lost War: The U.S. Military in Afghanistan’ takes viewers to the embattled Wardak province on the outskirts of Kabul to examine how far along the country is in its peace process and to show viewers the realities of living in a decades long war-zone while taking a look at the progress that was made, and lost, since the U.S. occupation of Afghanistan. 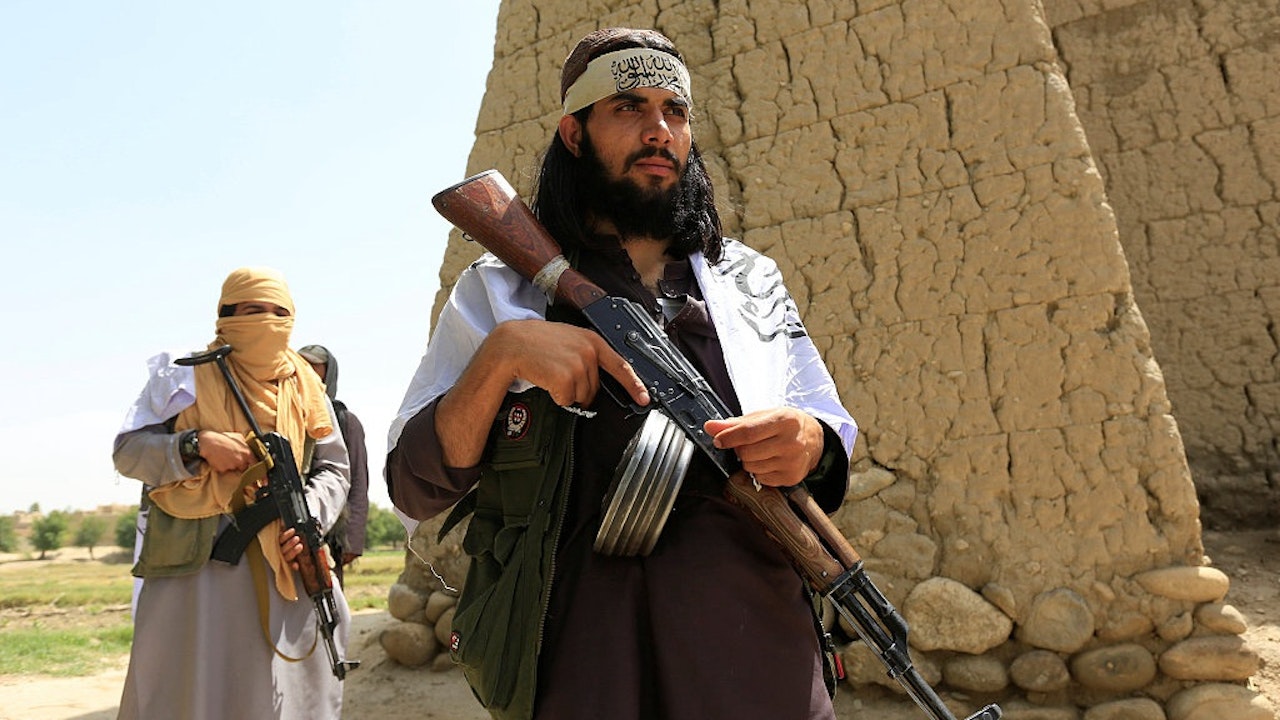