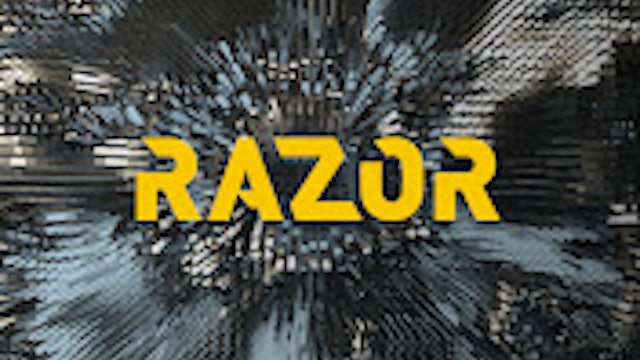 From dark matter detectors and quantum computers to Mars rovers and radical climate change solutions, Razor talks to the world’s leading scientists, technologists, engineers, mathematicians, and startup entrepreneurs to find out how they're working to build a better future for us all. 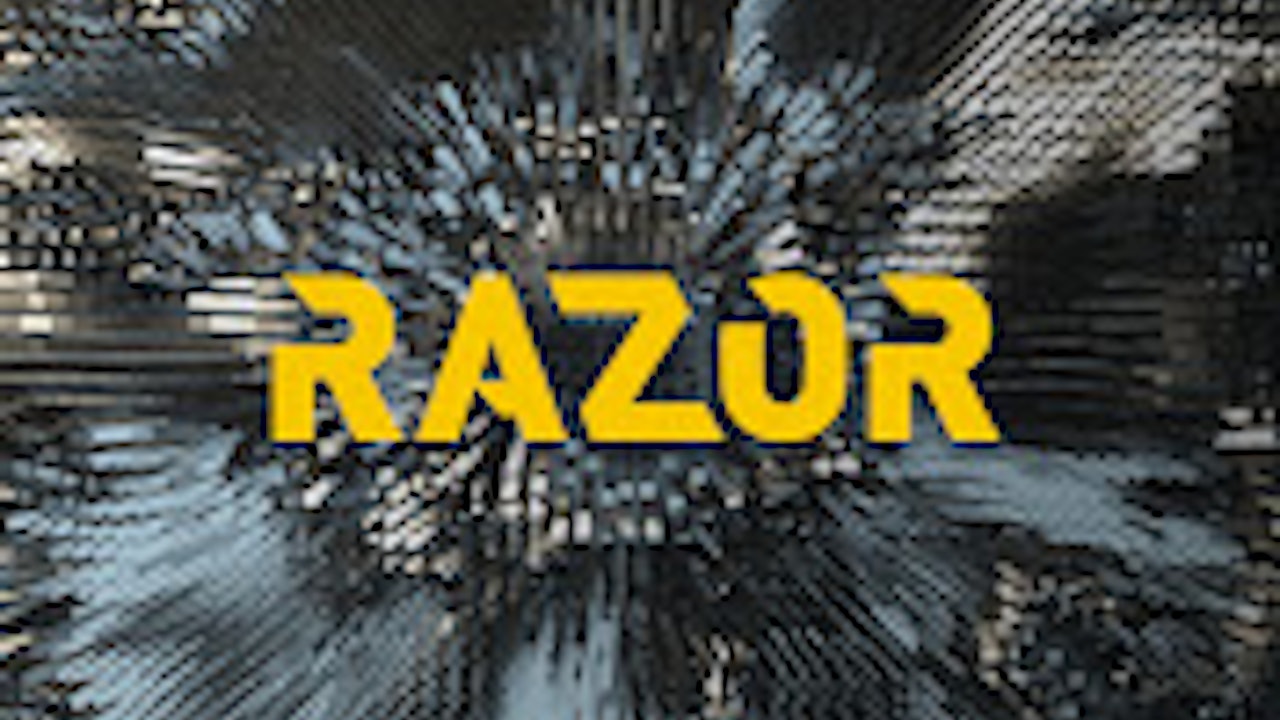