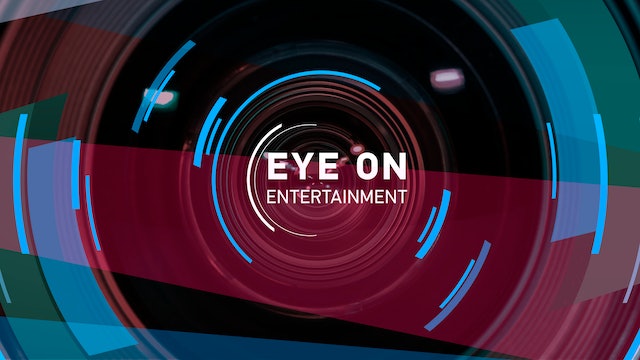 Hollywood and show business, in general, have been disrupted in tremendous ways during the pandemic. CGTN’s Ediz Tiyansan spoke with talent artists and production makers to get a sense of how the entertainment industry has been impacted due to COVID-19. 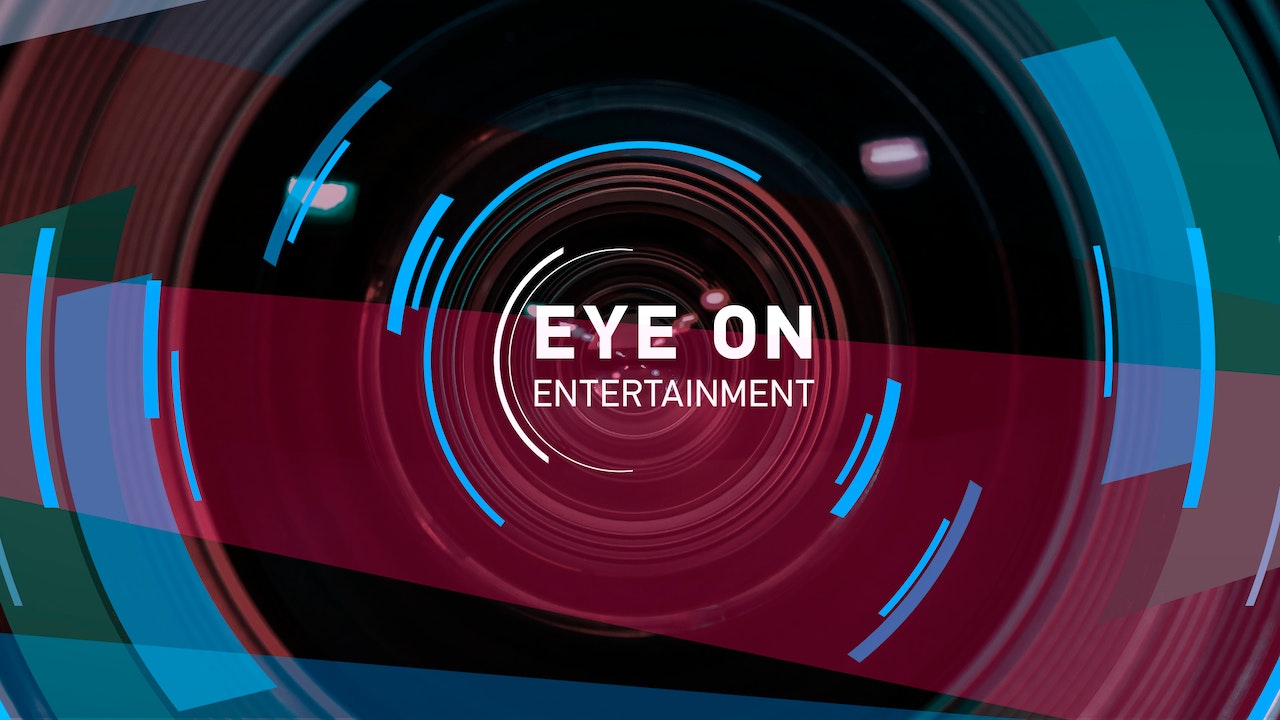