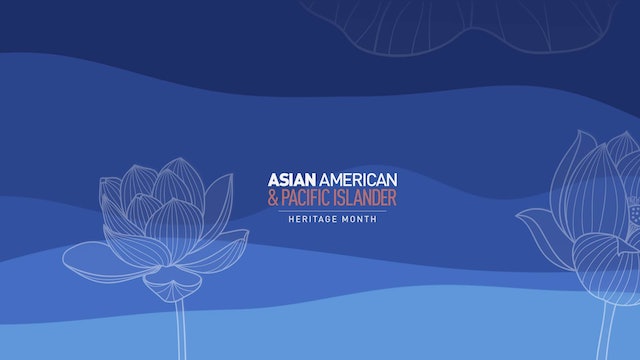 May marks the Asian American Pacific Islander Heritage Month, but this occasion comes amid a dramatic surge in the number of anti-Asian attacks across America. Take a look at some of the stories, lives, and people that this month celebrates. 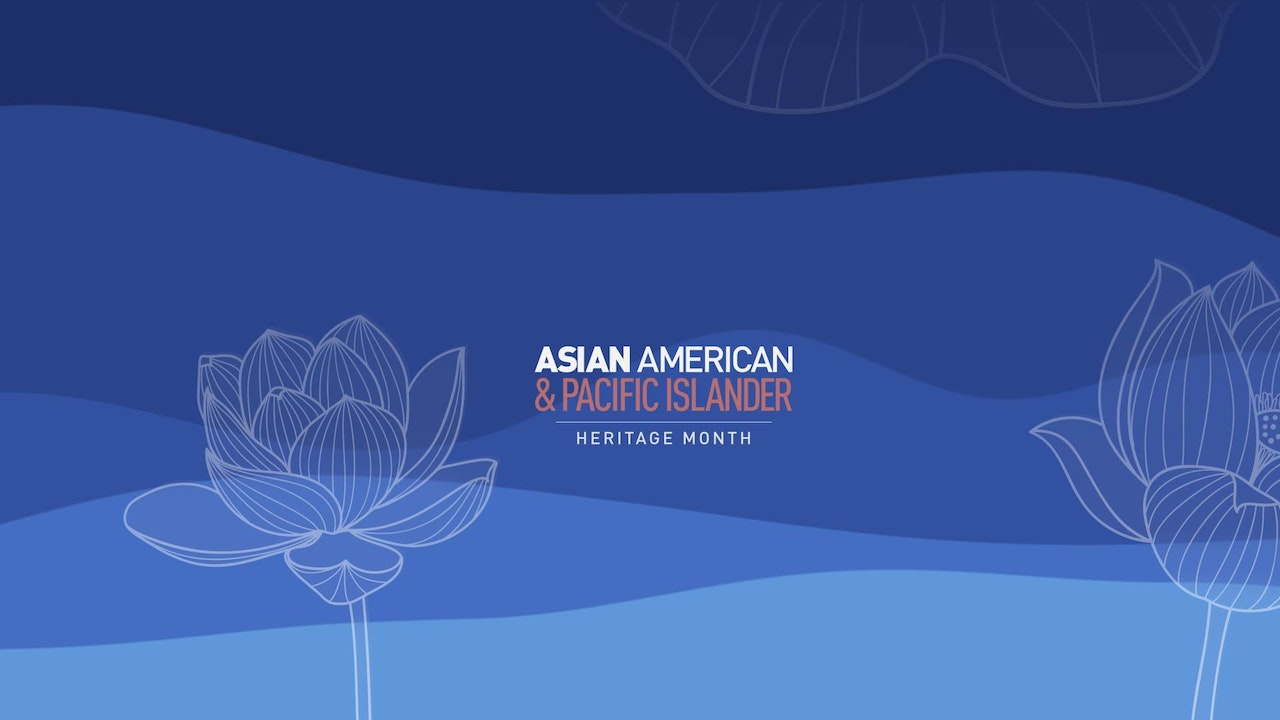