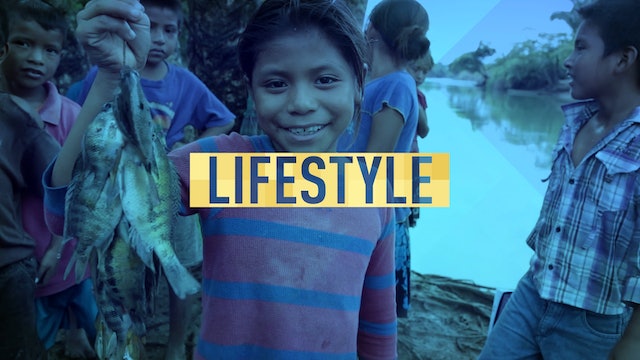 Game changers and glimpses into hidden corners of the Americas captured by our correspondents in the field. 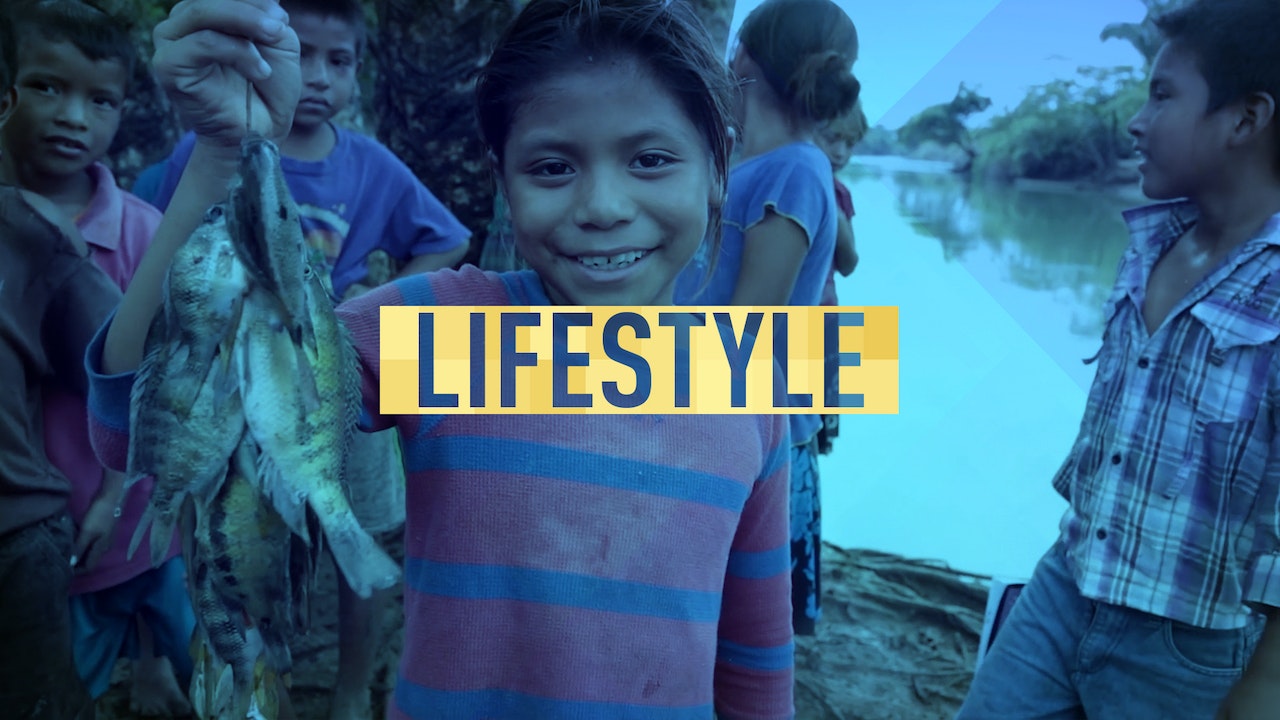