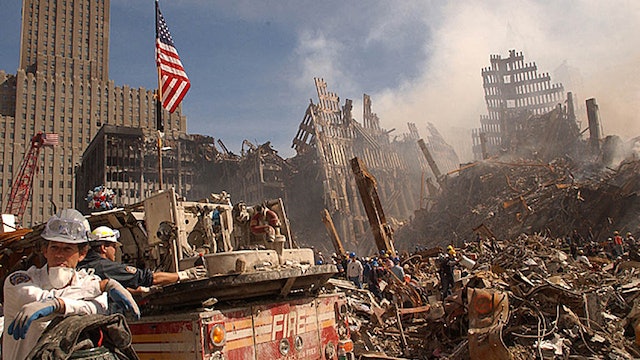 The U.S. marks the 20th anniversary of the September 11 terrorist attacks, the most lethal attack in history on American soil, less than two weeks after the country completed a chaotic troops withdrawal from war-torn Afghanistan.

On that day, 19 terrorists hijacked four passenger jetliners, crashing them into the World Trade Center in New York City and the Pentagon in Washington, D.C. A fourth plane crashed in a field in southern Pennsylvania.

Nearly 3,000 people were killed in the attacks. 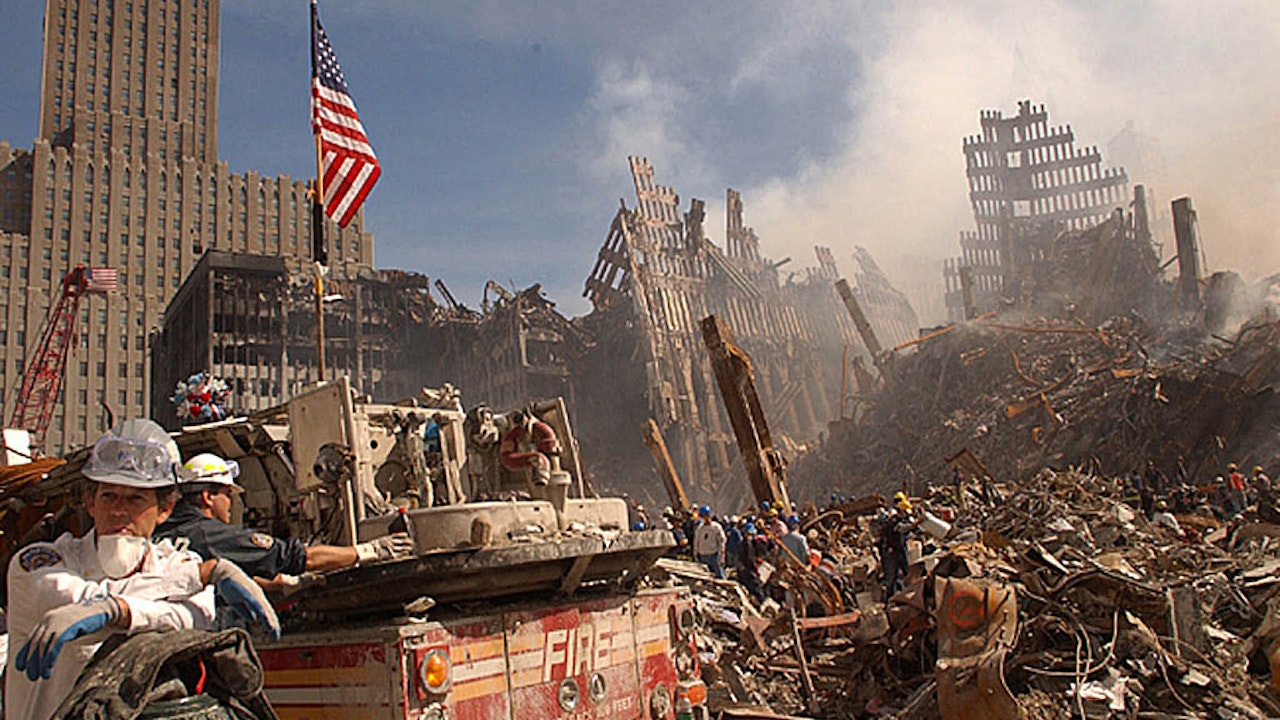